The Jobs Market within Education in a Post-Pandemic World 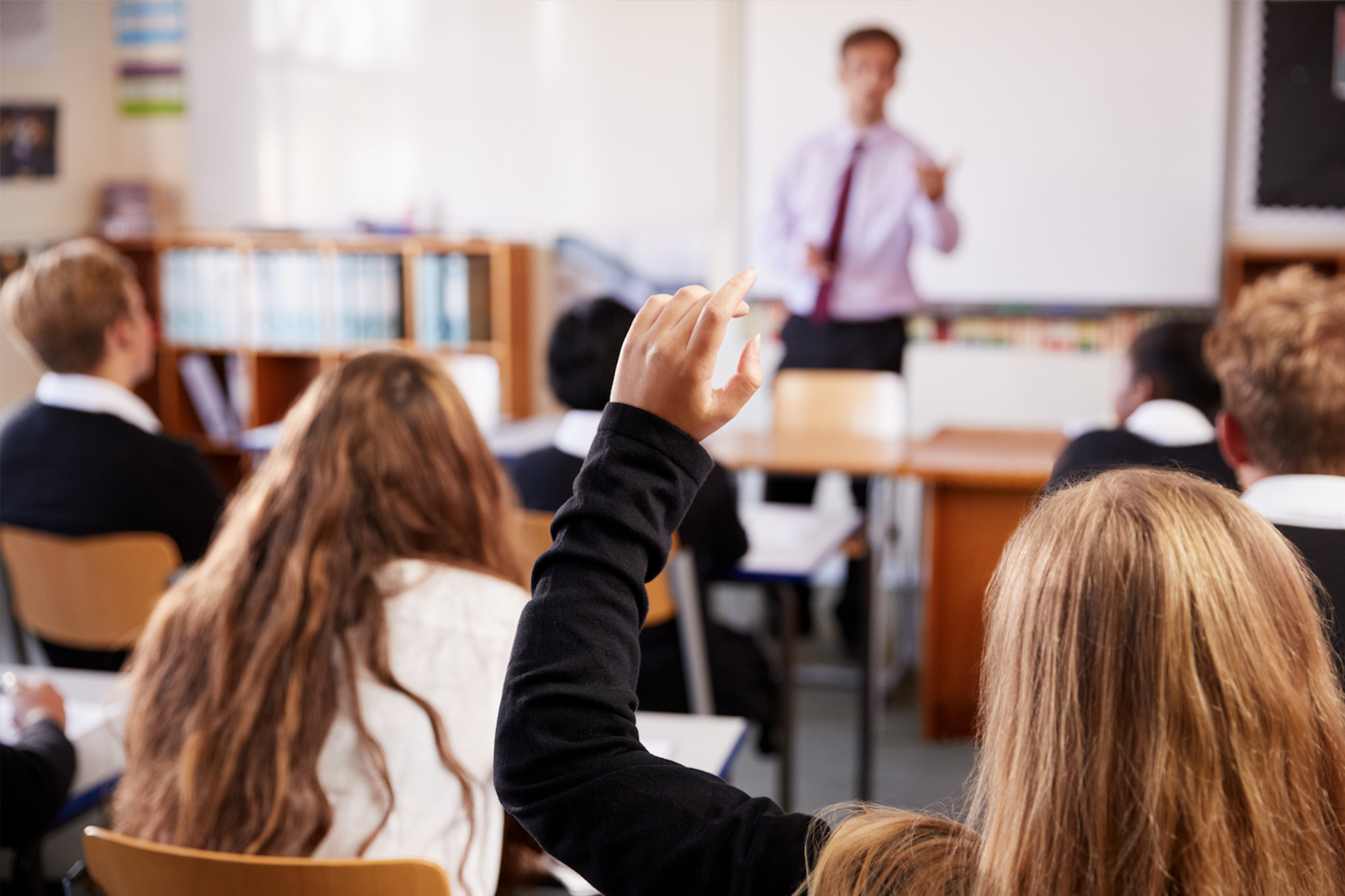 While Covid-19 caused varying fluctuations in the teaching recruitment space, data suggests some of the disruptions were not what might have been expected and that newer recruits have cause for optimism.

The pandemic has affected the education sector in numerous ways, with both the 2020 and 2021 recruiting cycles having been dramatically impacted by Covid-19 and school closures. Yet, there are shoots of recovery even if some media outlets are predicting a mass exodus of industry talent.

There are several reasons for this, but perhaps most notable is the recent survey undertaken by the National Education Union (NEU) in February which suggests that 44% of UK state staff are planning to leave the profession within the next five years, with half of these stating they expect to do this in the next two.

To put those figures into context, that’s more than 100,000 professionals and a substantial increase on last year’s numbers where just 14% claimed they would leave the profession within the next two years.

So, is this true and what’s at play here? Perhaps it’s first important to gain an understanding of how Covid-19 affected the market within education recruitment and retention and what new demands this placed on those within the profession.

Consider figures from the National Foundation for Education and Research’s (NFER’s) 2021 Teacher Labour Market in England Annual report. They suggest that while the pandemic may have led to an increase in subjective distress and anxiety, hours actually dropped as they were somewhat insulated by high job security in comparison to the uncertain wider labour market.

Data from The Gatsby Foundation paints a similar picture in terms of levels of stress, with head teachers reporting that many encountered feelings of burnout as early as mid-October. Yet, conversely the pandemic may have actually helped some schools serving disadvantaged communities, with figures suggesting many simply haven’t wanted to move in the current climate. In addition, uncertainty in the jobs market created by Covid-19 has also meant that many of these who might have considered leaving or perhaps working overseas will instead sit tight for at least the next three years.

This is perhaps just one reason why figures from Teacher Tapp and School Dash reveal that 53% of secondary teachers reported no resignations in their subject department in 2021, up 12% on pre-pandemic levels.

So, with what was effectively a two-year hiatus at an end, what could this mean for the wider recruitment space market as we move through 2022? Well, applicants are up even if the market for secondary recruitment is still showing post-Covid signs of stress.

Senior leaders report that newly qualified staff are reaping the most benefits as we recover from the pandemic, with the Gatsby Foundation reporting that 43% of these issuing job adverts had more applicants than normal. At the same time, those expressing concern at being able to fill vacant posts with suitably qualified candidates fell just 18% last year, a 12% drop on previous figures.

Yet, several barriers remain in the recruitment process, not least the lack of management time and increasing workloads cited by many.

Interestingly, nearly 70 percent of education professionals now admit to a workload that isn’t manageable, with a lack of self-belief also taking hold among classrooms across the UK – just 38% of teachers said they felt confident in their role, according to the 2022 Tes Staff Wellbeing Report. Could this be one reason why the Education Policy Institute found that 40% of teaching staff leave the profession following their first five years in the job?

Perhaps, but it wasn’t that long ago we were talking about the government meeting its secondary teacher recruitment targets for the first time in eight years, with those starting Initial Teacher Training (ITT) courses having risen by more than 23% in 2020. Figures from the Department for Education, also pointed to there being some 41,472 new entrants to ITT in 2020-21, up from 33,799 in 2019-20, with these predominantly being graduates starting postgraduate courses.

Incidentally, this was also the first time that the government met its own teacher supply model (TSM) target for – the number of teachers needed to enter the system each year – at secondary level for the first time since 2012/13.

Fast forward 12 months and The Teacher Labour Market in England Annual Report 2022 warns us of a new chapter in this story, one where teacher recruitment targets are missed as subjects that typically recruit well – such as biology, English, geography, Art and religious education – struggle to meet their quota.

This coincides with a fall in the rate of new ITT applications last summer in line with the wider recovering labour markets and by February numbers had dropped by more than 23%.

Figures suggest that Physics, one of those shortage subjects that often struggles to recruit to target level, is estimated to be tracking at 17 percent of what is required to meet its target.

But it’s in these numbers that job hunters can find reasons for optimism. After all, in a fluctuating market where some experienced teaching staff are moving to pastures new, applicants can take some comfort that the opportunities are there and that their current bargaining position is strong.

Similarly, for those at the start of their career in education, there are a raft of openings for those committed to the journey. There, it’s likely they will benefit from a government that must play its part in taking responsibility for the management of workloads, support for training and competitive pay increases. Get that right and those retention rates will start to creep back up again.

You can find out more about which cookies we are using or switch them off in settings.

This website uses cookies so that we can provide you with the best user experience possible. Cookie information is stored in your browser and performs functions such as recognising you when you return to our website and helping our team to understand which sections of the website you find most interesting and useful.

Strictly Necessary Cookie should be enabled at all times so that we can save your preferences for cookie settings.

If you disable this cookie, we will not be able to save your preferences. This means that every time you visit this website you will need to enable or disable cookies again.